Truck Accident Lawyer By Me

Home►Truck Accident Lawyer By Me

Truck Accident Lawyer By Me

Driving commercial trucks requires special training and skill, as well as compliance with specific federal guidelines regarding cargo loading procedures, driver qualifications, and hours of service restrictions. Semi-trucks can weigh up to 80,000 pounds, so a driver’s failure to abide by these rules or to operate the vehicle carefully can have devastating consequences for others on the road. The injuries sustained in collisions between large commercial trucks and standard-sized passenger vehicles are usually extremely severe and can leave victims permanently disabled or in chronic pain for the rest of their lives.

At Lafferty, Gallagher & Scott, LLC, we understand that these types of accidents can take an extreme physical, emotional, and financial toll on victims and their families and dedicate ourselves to helping our clients seek compensation for the losses they suffered as a result of another’s negligence.

Truck accidents, like collisions between smaller vehicles, have a number of different causes. However, most truck crashes involve one or more of the following factors:

While it is dangerous for any driver to drive while distracted or to disobey traffic laws, it is especially unsafe for truck drivers who operate vehicles weighing many thousands of pounds. Furthermore, truck drivers are often tasked with carrying dangerous cargo, including toxic materials, some of which are highly flammable.

Because semi-trucks are so much larger than standard vehicles and carry potentially hazardous cargo, injuries sustained in collisions with trucks are often severe. For instance, victims of truck accidents are much more likely to suffer from serious burns than are those who were involved in a collision between two passenger vehicles. This is largely due to the fact that semi-trucks have much larger gas tanks than regular cars and so collisions are much more likely to lead to explosions. Furthermore, any fire could be exacerbated by the presence of toxic chemicals, which may be flammable themselves. Other common truck accident injuries include:

Even minor cases of whiplash or mild concussions can cost thousands of dollars to diagnose and treat, making it especially important for injured parties to contact an experienced truck accident attorney who can represent their interests, whether in settlement proceedings or in the courtroom.

Recognizing the danger posed by large trucks on the freeways, the federal government instituted a series of regulations with which truck drivers must comply. These rules address the following topics:

It can be much simpler for an injured party to demonstrate a truck driver’s fault if there is evidence of a regulation violation. However, even when a driver did not violate federal regulations, but still behaved negligently or recklessly, he or she can be held liable for resulting injuries. In fact, the trucking company that hired the driver can also be held liable if its negligence contributed to the accident:

If you or a loved one recently sustained an injury in a truck accident, please contact Lafferty, Gallagher & Scott, LLC by calling 419-241-5500 or by sending us a brief message today. 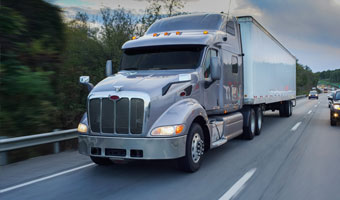 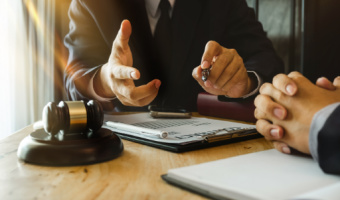 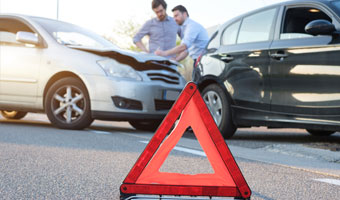 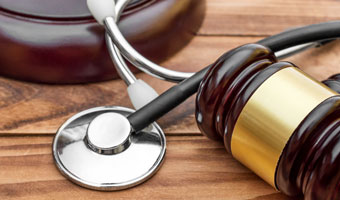 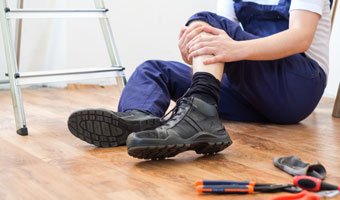 All of our partners are AV Peer Review Rated* through Martindale-Hubbell. Out-of-state referrals are welcome for all
areas of practice we handle, including personal injury, workers’ compensation and insurance claims issues.

Attorney Advertising. This information is designed for general information only. The information presented should not be construed to be formal legal advice nor the formation of a lawyer/client relationship. Past results and testimonials are not a guarantee, warranty, or prediction of the outcome of your case, and should not be construed as such. Past results cannot guarantee future performance. Any result in a single case is not meant to create an expectation of similar results in future matters because each case involves many different factors, therefore, results will differ on a case-by-case basis. By providing certain contact information herein, you are expressly authorizing the recipient of this message to contact you via the methods of communication provided.